I never got ’round to doing a September update on my new year’s resolutions, so this is a double whammy post! Here’s a look at how I got on the past two months.

Tick and tick! The last couple of months I’ve been working out four times a week. I do a mix of weights and cardio at the gym, boxing, badminton and body balance. 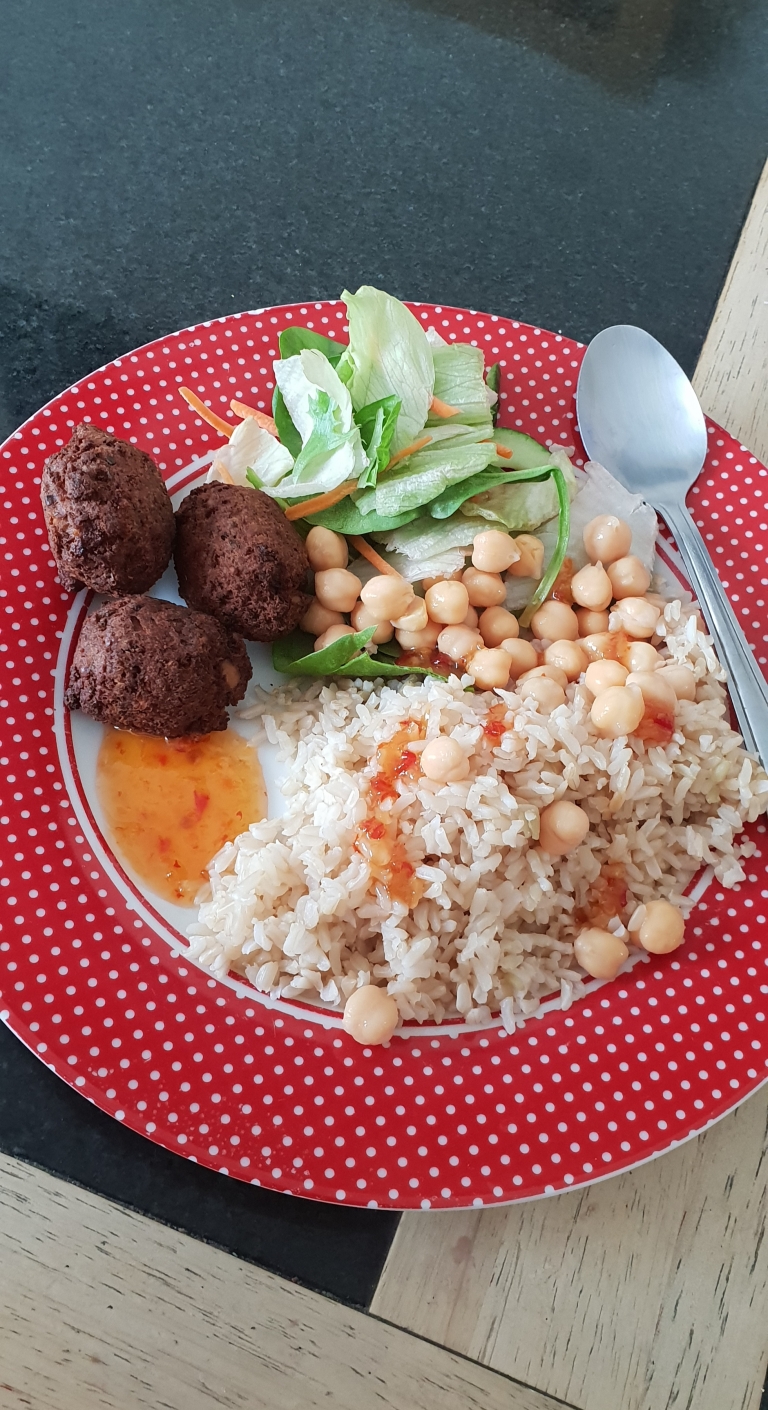 I’ve also been eating healthy for the most part. Whilst we went to quite a few food events in September and I get free food at work now, I’ve still been good most of the time.

In September I read:

The Woman Before You by Carrie Blake.

This book is described as a ‘shocking thriller’, but realistically it’s just shockingly bad! It’s like a cheaper version of Fifty Shades, where Isabel does everything Matthew tells her (sexually/stealing/lying, you name it) yet he seems to care very little for her most of the story.

The book progressively gets worse, where the characters are unlikeable, unrelatable and weak. It grew on me (a bit) at times, but it wasn’t what I was expecting and I wouldn’t recommend it.

In October I was so busy I had no time to read books, only magazines, but I hope to do better in November.

3-Do 2 New Things Per Month

Went to the Titanic Exhibition in London.

Went to lots of new food events, such as It’s a Vegan Ting and Plant Based Live. 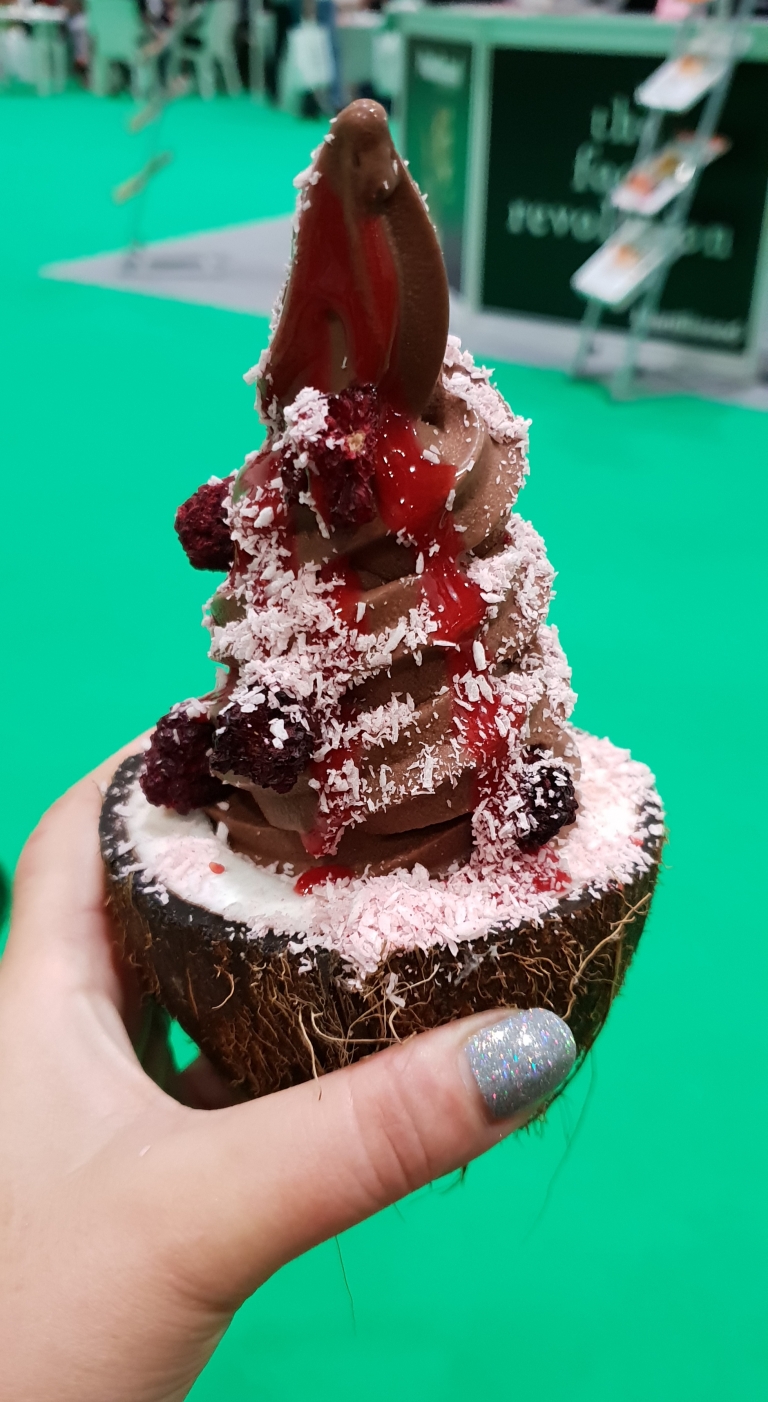 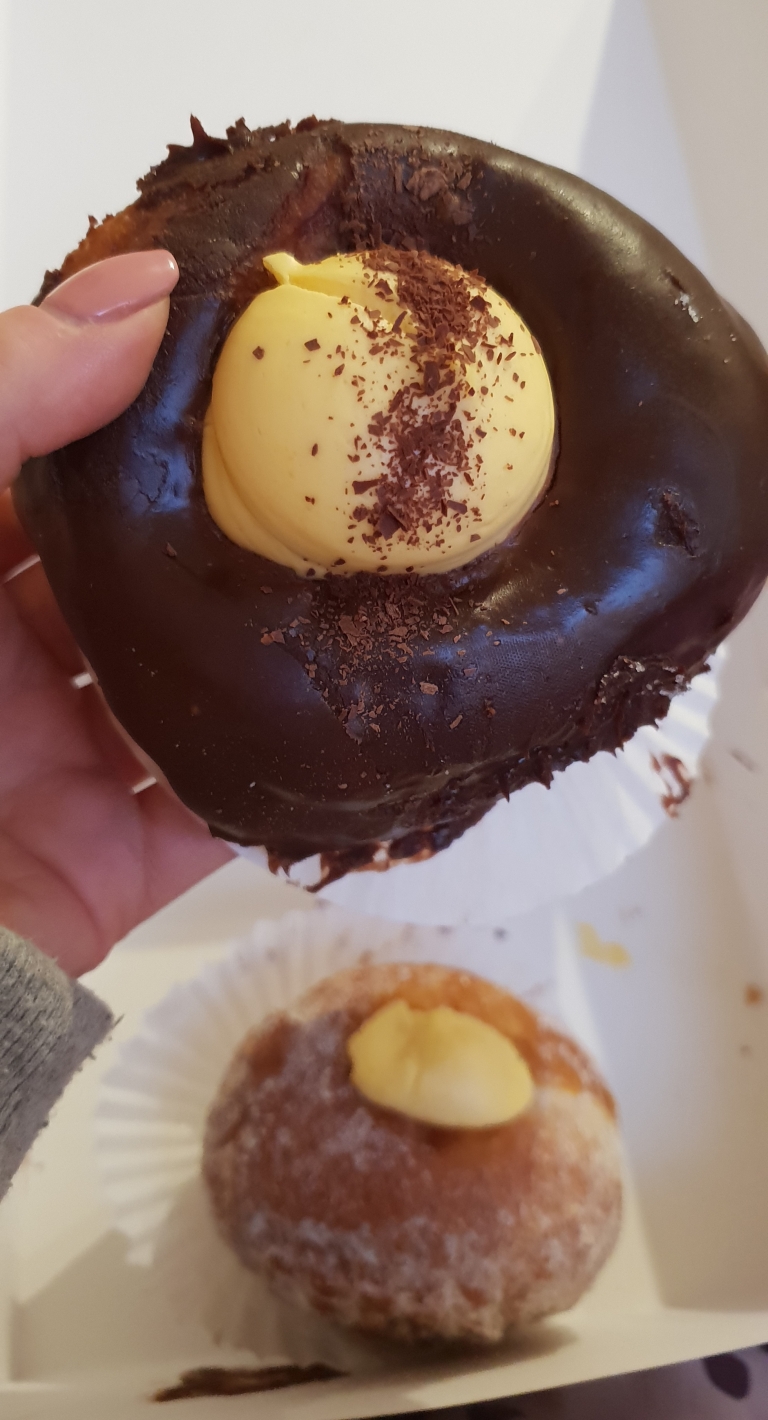 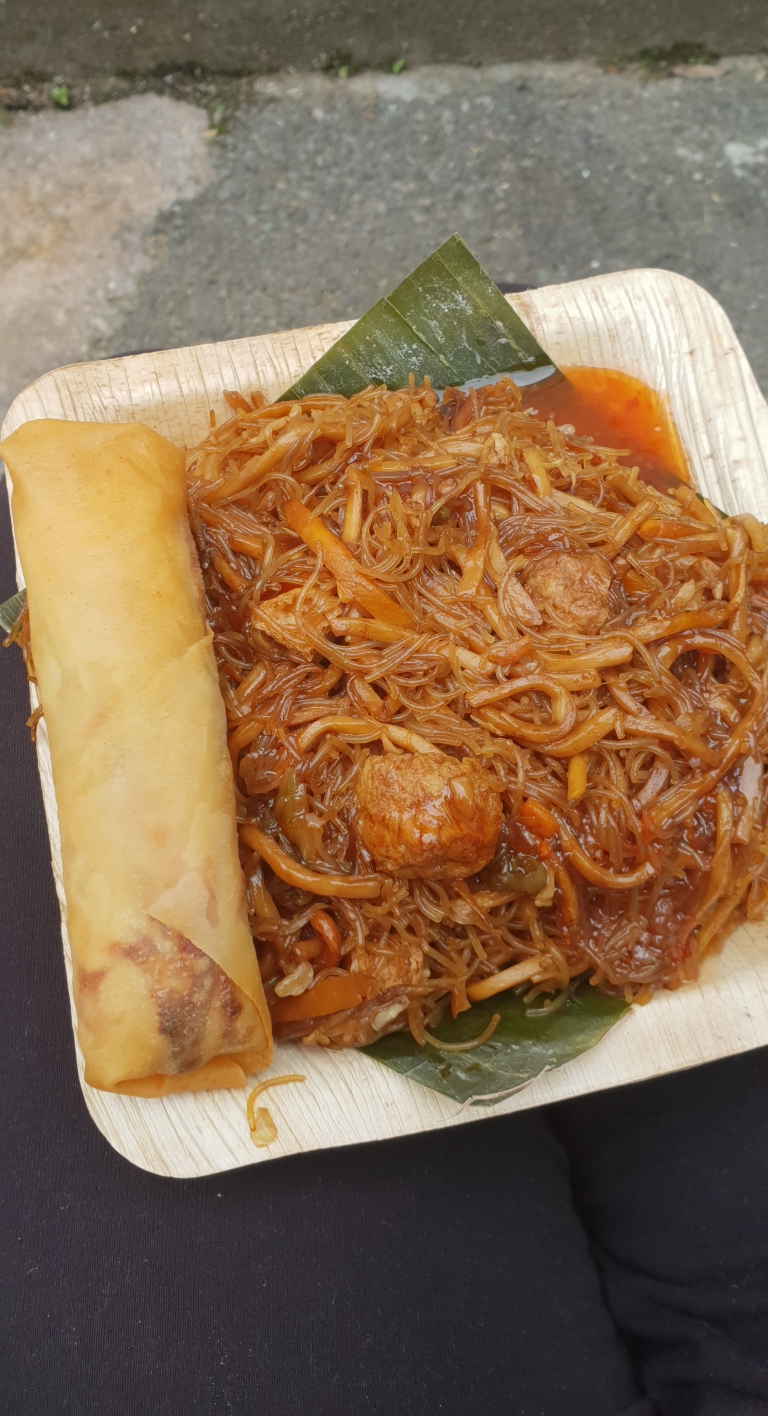 Stayed in a junior suite at The Chesterfield Mayfair for our sixth anniversary. 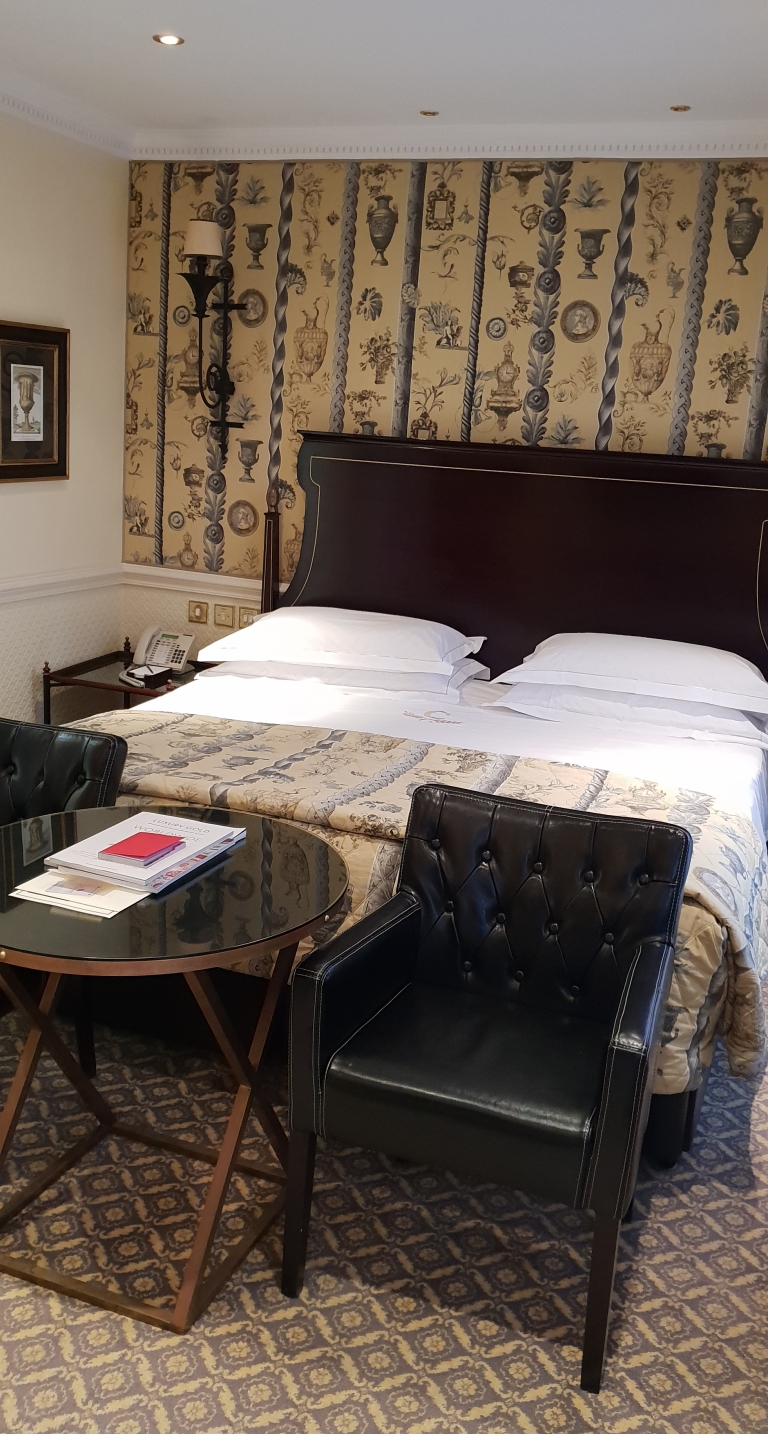 Watched Aladdin at the theatre.

We spent September and October in London, Kent and Essex, so no new places were visited.

5-Try to use up what I have before buying more

I have to admit I splurged money on makeup in September and also bought several bits and pieces I didn’t need in October, as there was sales and offers on.

On the upside, I’ve been focusing on using up older products in my makeup/beauty collection and have given away/or thrown out any makeup items I no longer use.

In September I had some ‘me’ time, but in October I started a new job and have been super busy. I hope to give myself more time for reading, long baths and pampering sessions in November.

Let me know how you’re getting on with your new year’s resolutions.

I am a Londoner who loves fashion and beauty, travel, animals and adventures:) View all posts by danniijane