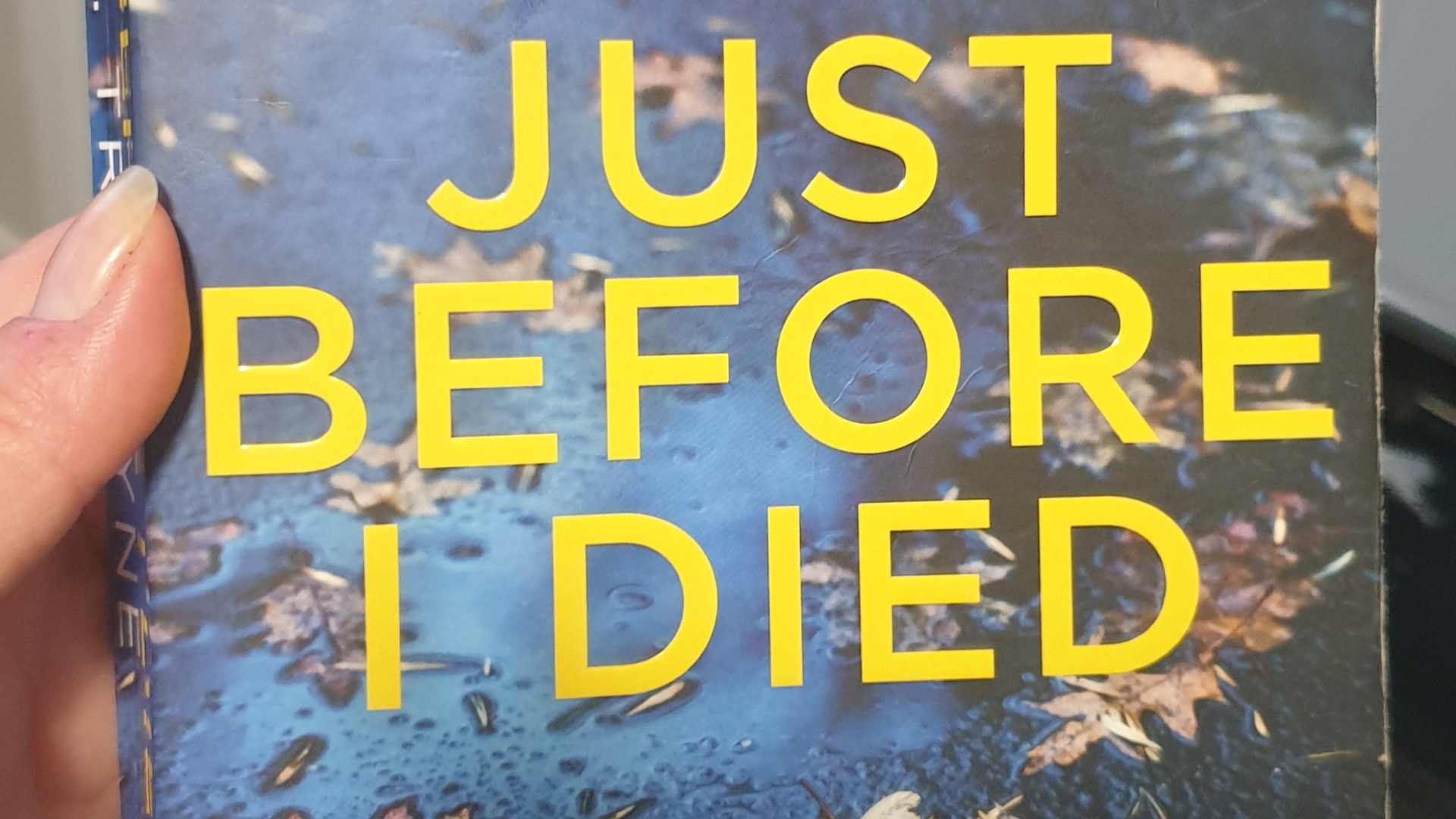 Just Before I Died is a best selling book by S.K Tremayne. I picked this book up as not only did it sound like a thriller but it’s set in Dartmoor National Park in Devon, a place I visited the month before buying this book. 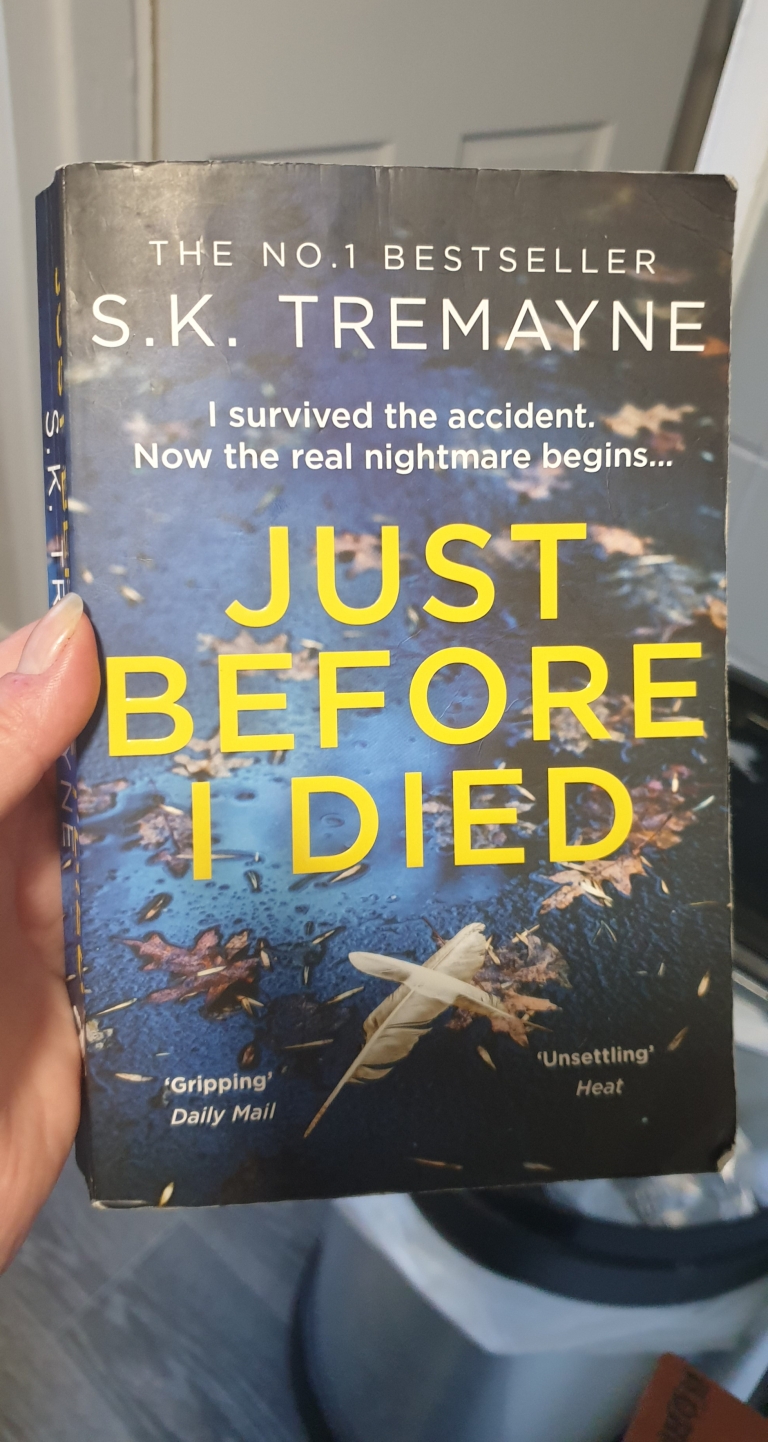 The blurb on the back of the book reads:

‘How long can they keep you in the dark?

It was just a patch of ice. But it was nearly enough to kill Kath Redway, spinning her car into Burrator Reservoir in the beautiful Dartmoor National Park.

She is shocked but delighted to escape with a few bruises and amnesia. But her family is not so pleased. Her handsome husband is cold, even angry. Her gifted daughter talks ever more strangely, about a ‘man on the moor’.

Then, as chilling fragments of memory return, Kath realizes her ‘accident’ was nothing of the kind. And now her life collapses into a new world of darkness, menace, and terror’.

I have really mixed feelings on this book. It was easy reading, I finished it quickly yet it has too many flaws.

None of the characters are likeable, from confused but slightly weak main character Kath, to her angry and short tempered husband Adam, it was hard to warm to any of them.

I didn’t find myself rooting for any of the other characters either, such as Kath’s brother Dan and his wife Tess.

The plot moves relatively slowly, with too much time spent describing Dartmoor National Park and Devon. The description at the start helps to build an eerie feeling of a vast and isolated area where the weather can be wild and harsh, but after a while there is so many references to places and aspects of Dartmoor, that the description can only interest someone with a real invested interest or knowledge of the National Park.

Despite all of this, I had no idea where the story was going. There was no obvious ending or direction, so I liked that it was a bit of a guessing game.

The ending for me however, felt like an unsatisifying conclusion. It was rushed, it turned pretty graphic and uncomfortable then suddenly finished with quite a light and fluffy ending.

So would I recommend this book?

Maybe. My review is pretty harsh, but that’s not to say that this is a bad book. I still enjoyed it but it’s not one of the best I’ve read this year.

Let me know if you’ve read ‘Just Before I Died’.

3 Replies to “Just Before I Died-Book Review”